The City and the House by Natalia Ginzburg Day 10

Ignazio Fegiz to Roberta: “He said that perhaps, in a certain sense, I could be said to be right.” Roberta calls I.F. “as closed as an oyster.” And when he speaks of the truth, his words are as slippery as oyster, too.

Missed connections, miscarried plans, broken marriages, uprooted children, driftless adults–a little over half into the novel, we have suffered enough casualties as though we lived through this civil war of desires and discontentments along with the characters. 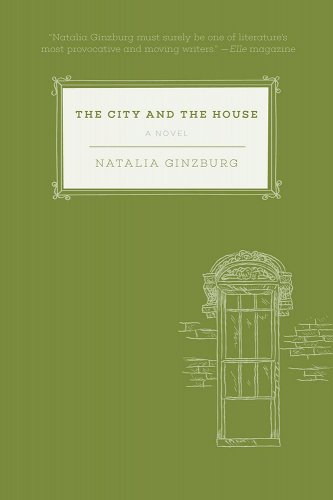