The past will reveal to us the nature of the present. —Joan Perucho 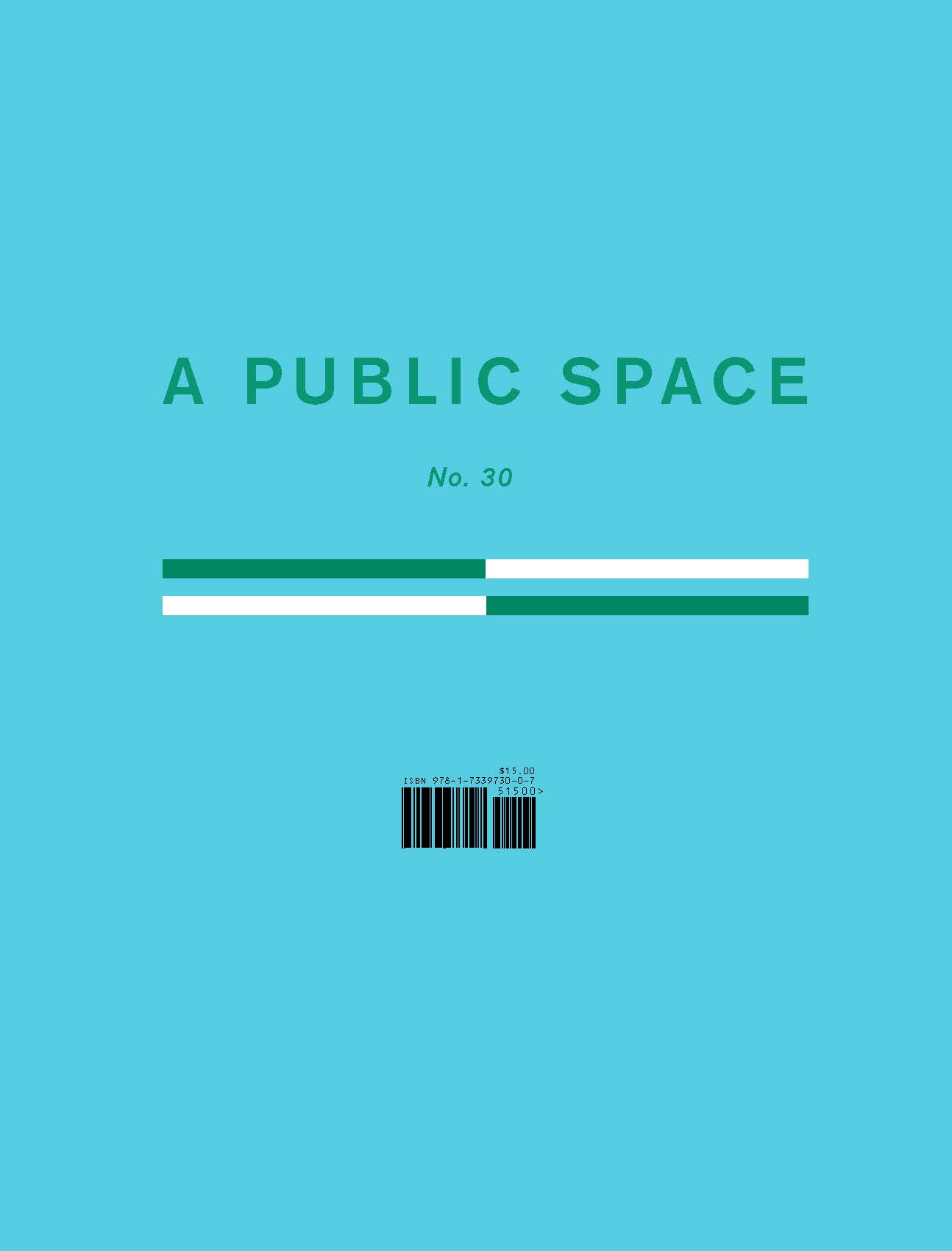 Time was an instant, a moment.

It actually wasn’t that hard to invoke spirits around a table. They were everywhere.

Translated from the Catalan by Mara Faye Lethem

His brother was both more native and worldly, one whose life was as mysterious to him as it was obvious.

Night Sky with Blue Silo and a Bonfire

We leaned into the weedfire / with all the wavering love we could endure receiving / from each other.

It is not / only land that seems to lean up / toward me, but last night’s thick rains / soaked below it and, outside this city, / the clay beneath fields.

That sure as fangs a threat-pestered sheeny cottonmouth gon’ gape.

No one wants to be beholden to the past.

I had come here for a reason, though I no longer remembered what this reason was.

Mona looked left, out of the little window, to find the sun shining and plump rain falling in a manner that seemed cinematic and hopeful.

The curtain stays closed / until someone falls in love.

The beach is a game board of umbrella & umbrella, torso & orifice, a vortex / of engorgement & vomit & vice versa & back.

On Sunday I Water the Plants

a week is measured in days and there are seven / just like the fingers on my hands without those ones I / forget, chopped off, bitten off, fell off from scurvy and flesh- / eating: intentionally brutal.

Quail in the Bible

Everything on the table, the bed
and poem the poet found and put him in

Few ever really got to live there. / It was smaller than anyone ever expected. / Its lights were dimmed, though guards remained

Man Suk was a difficult person to be friends with. You couldn’t ask him for anything.

Harvesting the souls of men was full-time work—one could not serve God and mammon, didn’t she know?

The Secular and the Sacred

She is not frivolous, except to those who see life as a problem.

I’ll bet Napoleon never tasted anything this good. Not even on his wedding day.

Stories Out of School

He winks and snaps off a shot with his index finger, peering into my eyes with a weird pity.

Mapping Why We Write

There are poems that allow us to be what we are, or what we want to be, without shame.

What is a country

The rice fields shine like rows of tinsel / the sun a neighborhood beggar in a lazy nap.

I memorize her face for our resemblance: an arched brow, a dark ring around the pupil.

I’m remnants. Remains of a teen, troubled, remains of a child, sling necked but alive.

Yugoslavia: The Encyclopedia of the Dead

I confuse love with nostalgia.

Nina and the Lime

There are five petals to a cherry blossom, Nina chanted to herself. There is a kindness to cerulean.

I’m not actively trying to disappear.

I didn't like what he had to say, but I loved to hear him speak.