“…till for a moment electrified by Mrs. Croft’s suddenly saying—'it was you and not your sister, I find, that my brother had the pleasure of being acquainted with’...”
This early use of “electrified” startles, joining us to Anne’s own shock. —Natalie Jenner, novelist

“Anne had every thing to do at once—the apothecary to send for—the father to have pursued and informed—the mother to keep and support from hysterics—the servants to control—the youngest child to banish, and the poor suffering one to attend and soothe…”
Dash: punctuation of Anne’s inner life and her domestic one.

“‘So altered that he should not have known her again!’ These were words that could not but dwell with her.’”
Relationships between appearances and knowing, between words and dwelling, years of war and waiting. 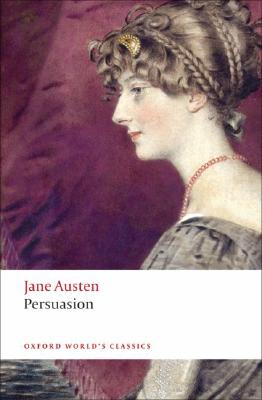