Re: the narrator’s jokes about his janitorial job, I’m recalling Jim’s sense of humor, which scholar Cammy Brothers has described as “quietly outrageous.” “Jim’s friends will remember that his answering machine and one of his business cards said, ‘Mr. Jefferson is not at home, he’s down at the cabins making contradictions.’”

“Being imaginative people, Jean and I played a number of original games. One of them we called ‘social forces,’ the object of which was to see which side could break us first.”
Opening sentence of perhaps the finest, most unself-pitying, and tragic breakup passage ever.

“I had the feeling that I should never dare to make love with gusto for fear that she would overhear and write down all my happy-time phrases, to be maliciously recounted to me if she were ever provoked.”
A great sentence. This brilliant story has several deftly dark and funny, winding sentences too long to tweet. 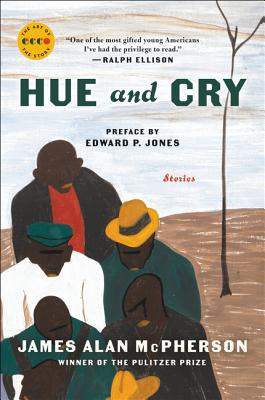 A Matter of Vocabulary

All the Lonely People