Home / APS Together / The Grimm Reader: The Classic Tales of the Brothers Grimm

The Grimm Reader: The Classic Tales of the Brothers Grimm 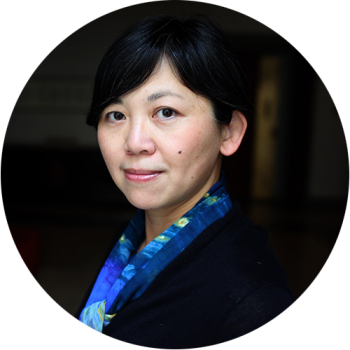 In 1806, the Napoleonic armies invaded Hesse-Cassel, where Jacob and Wilhelm, the Brothers Grimm were researching for their folk-tale projects in their spare time. Speaking of the turmoil of the time, Wilhelm wrote: “Those days of the collapse of all existing establishments will remain forever before my eyes…. Undoubtedly, the world situation and the necessity to draw into the peacefulness of scholarship contributed to the reawakening of the long-forgotten literature; but not only did we seek something of consolation in the past, our hope, naturally, was that this course of ours would contribute something to the return of a better day.”

As history presents uncertainty and turmoil in more than one form, we invite you to read tales from the Brothers Grimm with A Public Space and Yiyun Li, not merely for consolation, but for the hope of the return of a better day. 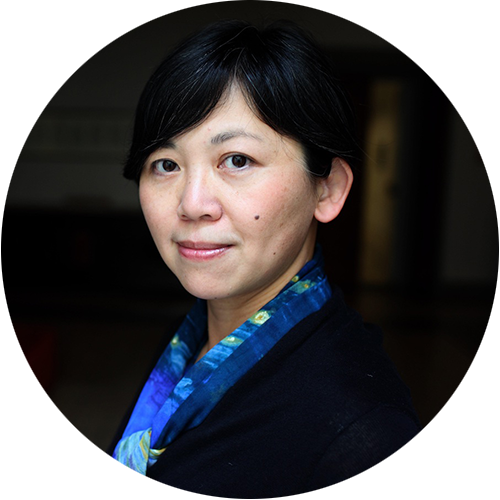 is the author of nine books, including Tolstoy Together: 85 Days of War and Peace with Yiyun Li; Where Reasons End, which received the PEN/Jean Stein Book Award; the essay collection Dear Friend, from My Life I Write to You in Your Life; and the novels The Vagrants, Must I Go, and The Book of Goose. She is the recipient of a MacArthur Fellowship, Guggenheim Fellowship, and Windham-Campbell Prize, among other honors. A contributing editor to A Public Space, she teaches at Princeton University. 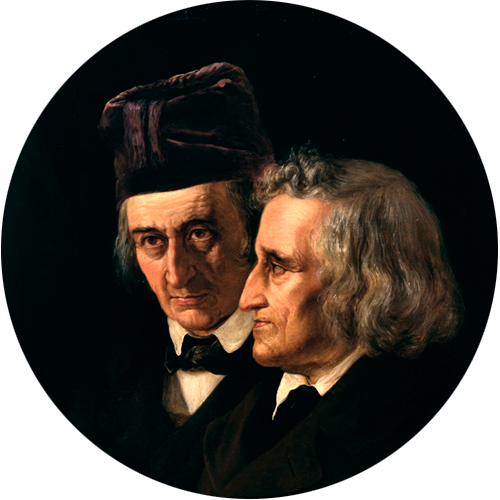 are Jacob Ludwig Carl Grimm (1785–1863) and Wilhelm Carl Grimm (1786–1859). Among the most important German scholars of their time, they are best known for their fairy tales. 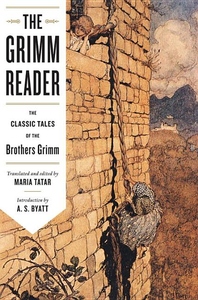 The Frog King, or Iron Heinrich. The Poor Miller’s Boy and the Cat. Mother Trudy.

“Once upon a time, when wishes still came true…” The Frog King, or Iron Heinrich
Once upon a time, wishes were coins, with one side saying: will come true. Later, wishes came in the shape of dice, some with six sides, some ten, some sixty. Nowadays wishes are marble balls. Rolled, with wishful thinking.

The Wolf and the Seven Little Goats. The Twelve Brothers. The Hand with the Knife.

Little Brother and Little Sister. How Children Played Butcher with Each Other.

The Three Little Men in the Woods. The Brave Little Tailor. Hans Dumm.

“Thank goodness that we tailors are fleet-footed.” The Brave Little Tailor
Once upon a time, before any kingdom existed, there lived a diminutive fleet-footed tyrannosauroid. This human-sized dinosaur— ~4ft limb length and 170lb mass—lived as a happy elf among the colossal tyrannosauruses, for as long as they lasted.

The Bremen Town Musicians. The Devil and His Three Golden Hairs. The Children Living in a Time of Famine.

The Magic Table, The Gold Donkey, and the Club in the Sack. The Elves. The Stubborn Child.

“It was plain to see that this animal understood nothing about the art of minting, for not every ass can make money.” The Magic Table, the Gold Donkey, and the Club in the Sack
One feels for the donkeys who have not mastered the art of minting.

"They forced her to drink some wine, one white, one red, one yellow, and before long her heart burst into two." The Robber Bridegroom
The atrocities of the robbers aside, their heartbreaking recipe is intriguing: mix all three, it's an orange wine.

"My mother, she slew me,
My father, he ate me,
My sister, Marlene,
Gathered my bones,
Tied them in silk, for the juniper tree.
Tweet, tweet, what a fine bird am I."
The Juniper Tree
Is there a more literal and literary tweeter than this boy?

"I have decided to marry my daughter, for she is the living image of my dead wife, and I shall never find another bride like her." Furrypelts
A statement like a kaleidoscope–one doesn't know what to say, except one doesn't want to spin it too much.

A Fairy Tale about a Boy Who Left Home to Learn about Fear. The Worn-out Dancing Shoes. Snow White and Rose Red.