The elite’s obsession with status and the regard of others comes sharply into focus today. Besides chapters on “salutary effects of public opinion,” we have a scene in which Nhã-Loló’s father reveals lower-class origins through his love of cockfights.

Just to be clear, by calling BC’s last marriage prospect Nhã-Loló, M deliberately infantilizes her. It’s a nickname an enslaved nanny would give her charge, and we learn the girl’s real name only after death. Until then, she is just “Cotrim’s niece.”

The “half-dozen maxims” and bon mots in CXIX seem to be meant merely as throwaways, indicators of BC’s fundamental shallowness. But one stands out as a pithy summation of the trajectory of BC’s life & of the novel itself: “We kill time; time buries us.”

A historical note: the Hotel Pharoux, where BC spends so much time in his declining years, was a real place. Rio’s first modern hotel, founded in 1816 by a French exile, it closed only in 1959, & during its long zenith was often painted or photographed. 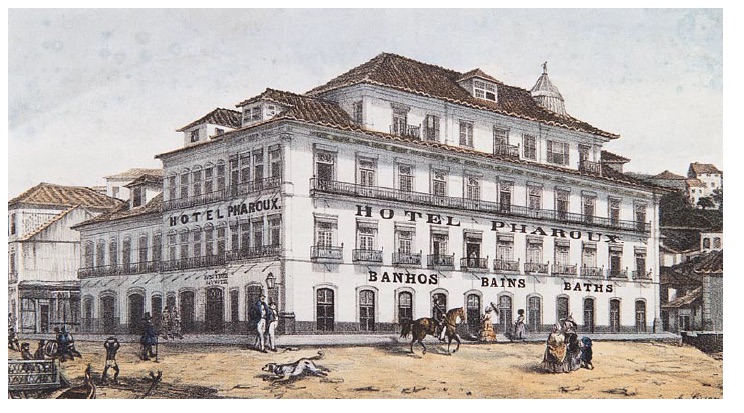 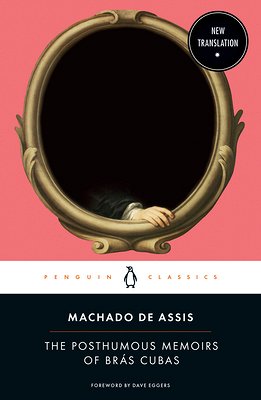