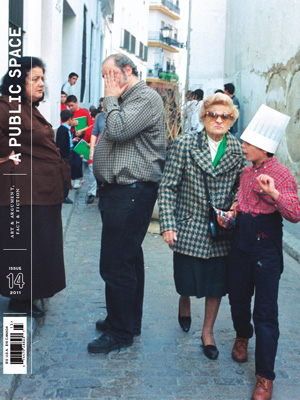 ​Eva Zeisel is one of the most important designers of the twentieth century. Her designs are part of permanent collections of The Metropolitan Museum of Art, The Museum of Modern Art, the Cooper-Hewitt, the Victoria and Albert Museum, and the British Museum. She has been honored by the National Endowment for the Arts and named an Honorary Royal Designer by the Royal Designers for Industry, London, a part of the Royal Society of the Arts. Eva Zeisel: A Prison Memoir, an eBook for iPad, will be published later this year through iTunes. Compiled and edited by Brent C. Brolin, Jean Richards, and Karen Kettering, it will include the complete text, plus poems Eva wrote while in prison; documents from her NKVD file; audio clips with Eva recalling her prison experiences; maps of her travels in Russia; and personal photographs from her years there. A book about her life and work is in preparation; for more information, contact Eva Zeisel Forum.