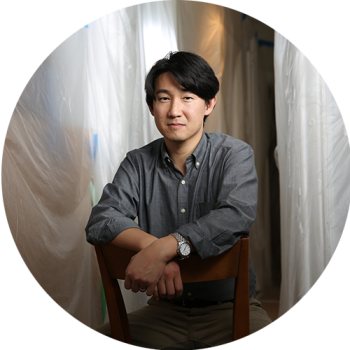 Charles Portis passed away earlier this year, and part of why I want to revisit his work is to pay homage to a writer whose books have sustained me for years. True Grit is peerless: a magical historical novel, a revenge story, an utterly convincing western, and yet somehow also brilliantly fun, even absurd. After just a few pages, you won't be able to get the voice of our narrator, the no-nonsense Mattie Ross, out of your head; you'll never forget Rooster Cogburn, the federal marshall she hires to hunt down her father's killer. You don't need me to read True Grit, a great American novel that's so entertaining it's been filmed twice. But I'm greedy: I want to read it with you. 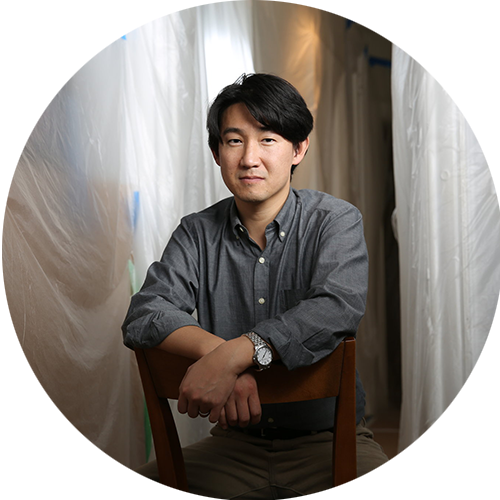 is the author of the novel Personal Days and a founding editor of The Believer. He was formerly executive editor at Penguin Press. His writing has appeared recently in the New York Review of Books, Lapham's Quarterly, the New Yorker, and the New York Times Book Review, where he writes a column on graphic novels. With Brigid Hughes, he edited Buffalo Noir. 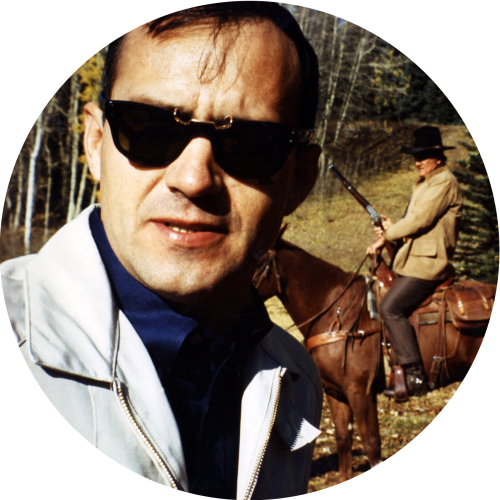 (1933–2020) was born in Arkansas. After serving in the Korean War with the U.S. Marine Corps, he studied journalism at the University of Arkansas and was later assigned to the London bureau of the New York Herald-Tribune. In 1964, he left the paper to devote himself to writing fiction full time. His five novels include Norwood and True Grit.

Here is our narrator, Mattie Ross—and a sense of both her directness and quirkiness (in that kicker: “although I will say it did not happen every day”). Best of all, you can’t *not* keep reading.

Digression on animals and evil, with a particular dig at our feline friends: “Who has not seen Satan in their sly faces?”

Two things I wanted to mention earlier: Mattie’s tic of putting certain words “in quotes” (e.g., “scrap”) and her use of cliché (“trilling a joyous anthem to spring,” “There is no knowing what is in a man’s heart”).

Mattie meets Rooster: “They tell me you are a man with true grit.”

Q: Did the expression precede the book? Even if it didn’t, surely the book and its first movie adaptation etched it into our cultural phrasebook. Cf. this NY Daily News front page from last week (via @rebeccabengal):

The “famous pleader” Lawyer Daggett seemed almost mythical as Mattie wielded his name vs. Stonehill; so there is something incredibly moving in seeing Daggett’s letter, full of concern, calm, and confidence in her abilities.

Part of Mattie’s frustration in hearing Rooster and LaBoeuf talking about how to split the bounty, aside from the fact that she already had a deal with R., is that L. has been on Chaney’s trail for 4 months. Had he done his job, Mattie’s father would be alive.

We now enter the long penultimate chapter—60 pages—that will occupy us for the next four days. You’ll be forgiven for dashing ahead and finishing it all in one go. I found myself unable to put it down.

Second day of this amazing long chapter. Quincy to Mattie: “You look like someone has worked you over with the ugly stick.” An insult so stupid it might be genius (as in, I’ve never forgotten it).

Picking up from the last quote. Mattie drifts off just as Rooster reaches the climax of his rambling story. “Rooster nudged me and said, ‘I say one of them marshals was Potter.’” “What?”

A comic grace note as Rooster tries to profit off the dead bandits’ things. Mattie reminds him of his promise to send proceeds to Moon’s brother. He plays dumb. “Was it Austin or Dallas?” “Austin.” “Let’s get it straight.” “It was Austin.”

Rooster and Ned parley. An onslaught of exclamation points. “Too thin, Rooster! Too thin! I won’t trust you!” This is the first exchange of words we hear—electrifying, knowing they have a long history together.

Rooster: “Fill your hand, you son of a bitch!” Mattie’s narration itself seems energized by the, a breathless stream of four clauses with no commas and four “and”s that seem to echo the four bandits he’s charging at.