The Turn of the Screw by Henry James Day 1

The 1880s were a heyday of "psychical research," which brought pseudoscience to the paranormal. James felt these modern ghost tales were "washed clean of all queerness." His prologue gathers us around a fire, an earlier tradition of storytelling.—Garth 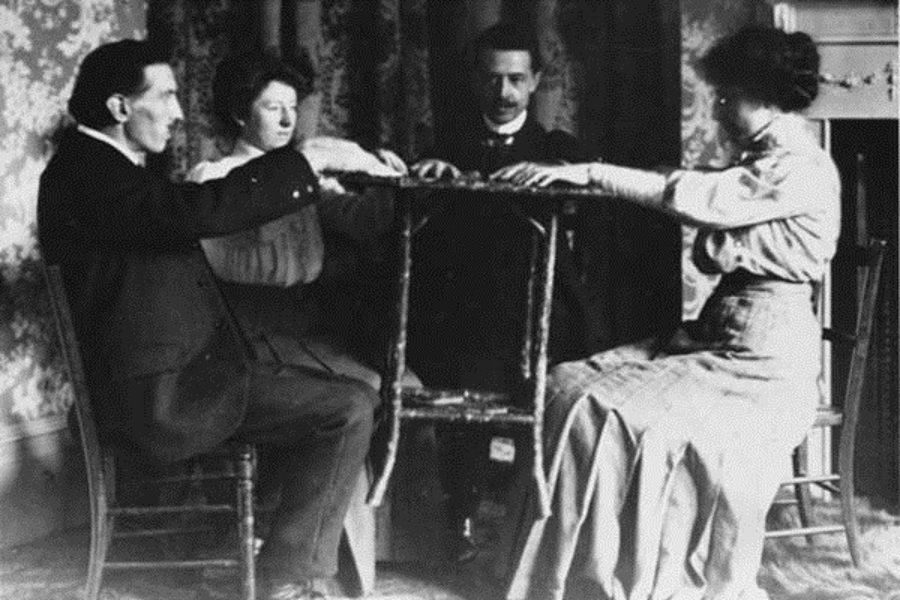 James is famous for refusing to speak plainly, preferring ambiguity & suggestion. This thrills some readers & frustrates others. In Turn of the Screw, James believed the reader would fill in the gaps w/ things more terrifying than he could invent. —Garth

“‘The story won’t tell,’ said Douglas, ‘not in any literal, vulgar way.’
‘More’s the pity then. That’s the only way I ever understand.’”

H. G. Wells took James to task for not filling out the character of the governess—but in fact we know a lot. She’s young, naïve, hugely class-conscious, desperate for love, &—maybe most important—prone to thinking of her life as literature. —Garth

“I had the view of a castle of romance inhabited by a rosy sprite, such a place as would somehow, for diversion of the young idea, take all colour out of story-books & fairy-tales. Wasn’t it just a story-book over which I had fallen a-doze & a-dream?” 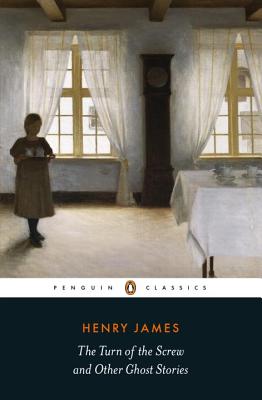