The Prime of Miss Jean Brodie by Muriel Spark Day 3

Another bold flash-forward, starring Eunice the gymnast: we leap ahead to 1949, when the Edinburgh Festival was still new. It was founded in 1947 to provide “a platform for the flowering of the human spirit” in the aftermath of WW2. Miss B would approve.

Major revelations in the flash-forward: Miss B’s premature death, forced retirement, and betrayal by one of her girls. Dramatic twists that many novelists would guard jealously. What does Spark gain by disclosing this information so lightly, so early on?

“They approached the Old Town which none of the girls had properly seen before, because none of their parents was so historically minded as to be moved to conduct their young into the reeking network of slums which the Old Town constituted in those years.” 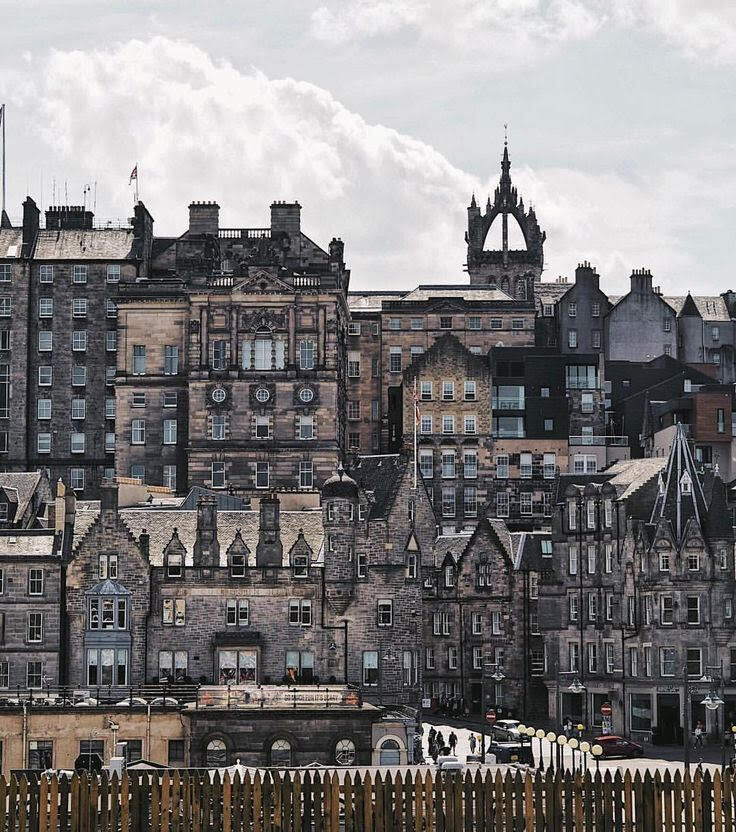 “Now they were in a great square, the Grassmarket, with the Castle, which was in any case everywhere, rearing between the big gap in the houses where the aristocracy used to live.” 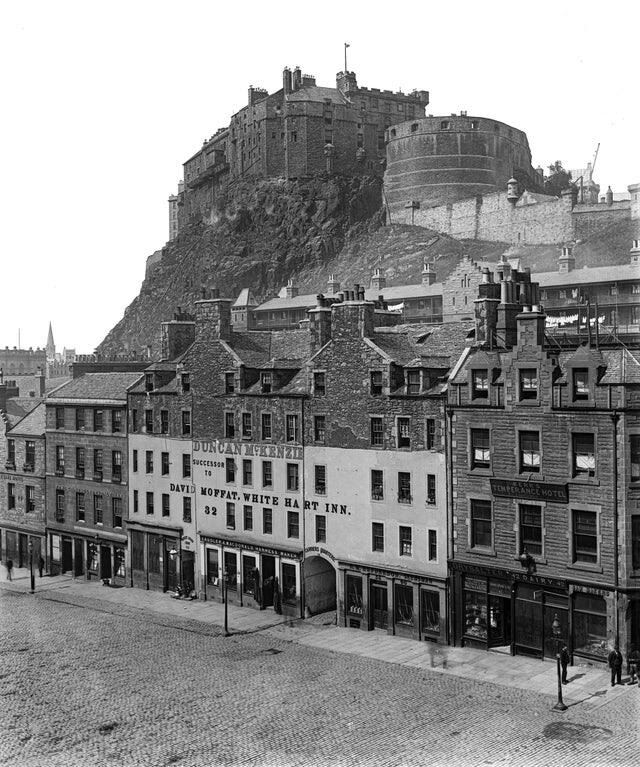 “Then the group-fright seized her”: Sandy’s neologism perfectly captures the psychology that keeps her in thrall to Miss Brodie & a member of the Brodie set even as her misgivings mount. Her insight about Miss B’s jealousy of “rival fascisti” is spot-on.

Our third flight into the future & maybe the most amazing so far: we meet Sandy in her middle age & she is now Sister Helena! A girl raised in a city of Presbyterians, in a “believing but not church-going” family. Spark too became a Catholic as an adult.

It seems fitting that Sandy, with her talent for transforming the boredom of a long walk into an ardent conversation with Alan Breck of Kidnapped, should one day write a treatise called “The Transfiguration of the Commonplace.”

A further refinement of what Edinburgh signifies: “We of Edinburgh owe a lot to the French. We are Europeans.” Edinburgh = pragmatic, respectable, but also cosmopolitan, continental? Maybe the city is as rich in contradictions as Miss Brodie herself.

On the subject of contradiction, here’s Spark on the word nevertheless: “It is my own instinct to associate the word, as the core of a thought-pattern, with Edinburgh particularly…The sound was roughly ‘niverthelace’ & the emphasis was a heartfelt one.”

More from Spark: “I believe myself to be fairly indoctrinated by the habit of thought which calls for this word…I find that much of my literary composition is based on the nevertheless idea.” I’m going to hold nevertheless in my mind as we keep reading.

“A very long queue of men…Monica whispered, ‘They are the Idle.’” A sobering glimpse of UK’s struggling economy in the 20s & 30s: the Depression hit northern England & central Scotland particularly hard. See Orwell’s “The Road to Wigan Pier” for more.

Miss Brodie on the Unemployed: “Sometimes they go and spend their dole on drink before they go home, and their children starve. They are our brothers. Sandy, stop staring at once. In Italy the Unemployment problem has been solved." 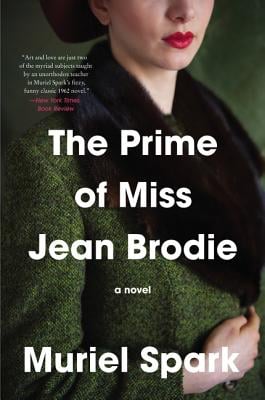