The horror unfolding around her is described with brutal honesty, and sardonic humor. I love this: “I wouldn’t recommend having any children with him. When he says that I realize that my period is a few days late.” Blunt! Not feeling sorry for herself!

Just as we didn’t think Carl could be described in more chilling ways, this sentence pierces us: “‘I love passive women,’ he said.” The scenes where he “takes her” when she’s high on demerol are unforgettable. 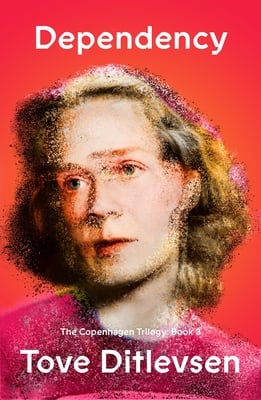