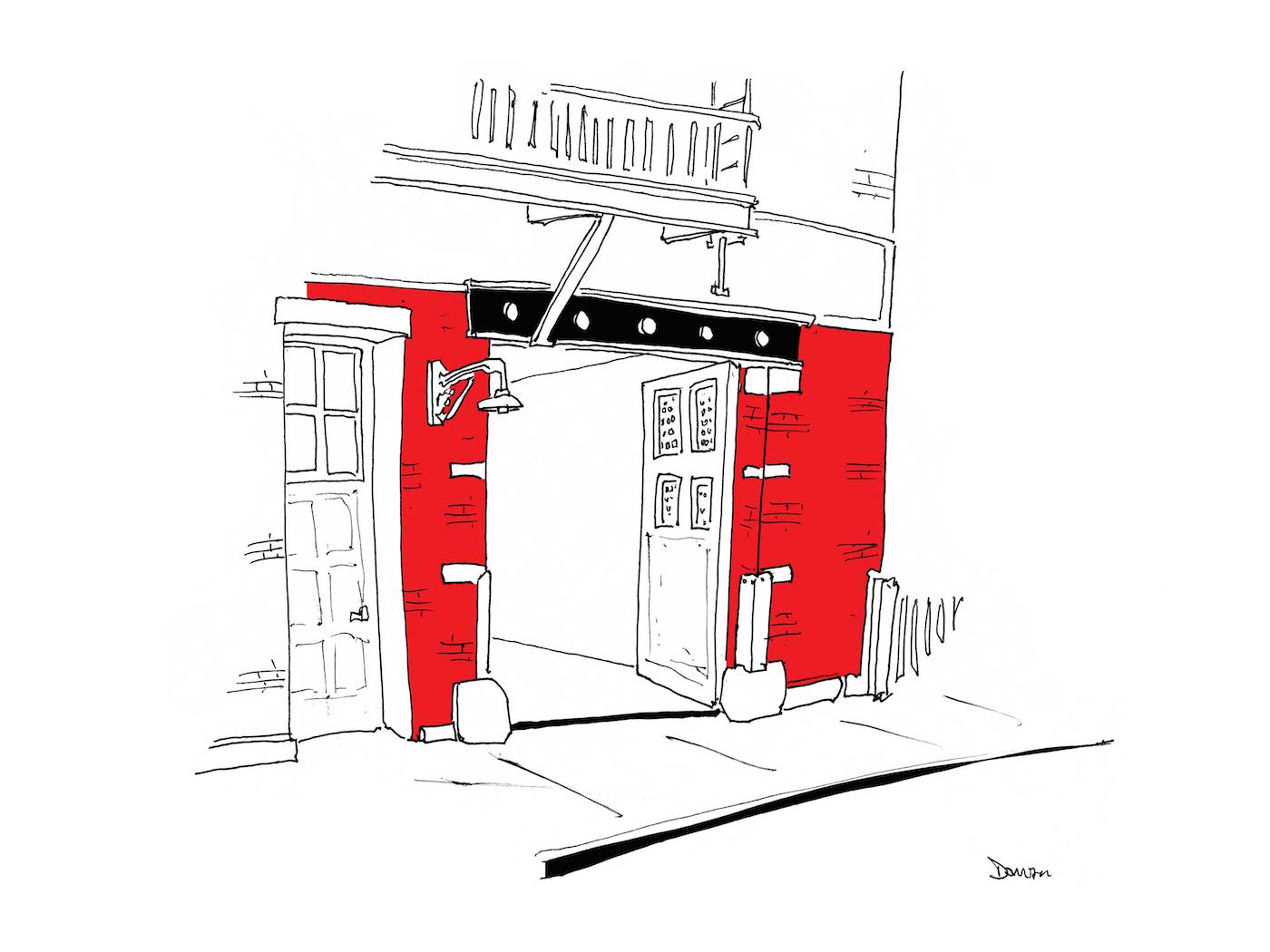 The 2019 A Public Space Fellowships »