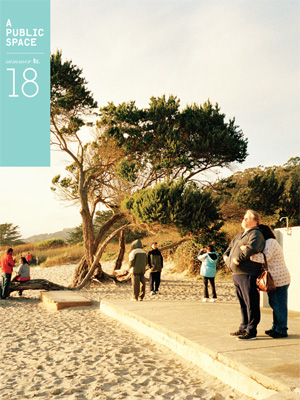 Beatrice Wells is on her way to Bryant Park with her boys, ice-skating, Saturday afternoon, when she bumps, literally, into Jonathan Fontaine, his hair, though thinner, still as his name would suggest, puffed, coiffed, as if Jonathan Fontaine has just stepped out of a Dr. Seuss story or a zany French farce.

We are learning to control our thoughts / to set obtrusive thoughts aside.

I brought what I knew about the world to my daily life / and it failed me.

A sound mind in a sound body is a short / but full description of a happy state in this world.

Cypress is bitter but you can eat it.

Translated from the Chinese by Aaron Crippen

Sometimes I want a built-in scalp / that looks and feels like skin.

Majesty, when you start lobbing statistics, / I feel a little like an understudy.

Translated from the Czech by Craig Cravens

Before I actually wrote a poem, I pretended to write poetry.

A Signal to the Faithful

The first time Edwin passed out during mass, he could not determine whether the act made him more or less holy.

Early that June, Constantine Boyd left Detroit with his usual trunk but got on a train headed east instead of west.

The Island and the Boat