Share:
Everyday I wake blindly
to work so as to live; and I eat breakfast,
not tasting a bit of it, every morning.
Not knowing if I have achieved, or even more, never,
something that explodes with flavor
or is merely the heart and that returned now, will lament
to what extent this is the least.

A child could grow up bloated with happiness
oh dawns,
before the grief of parents unable to avoid
wrenching us from their dreams of love into this world;
before those who, like God, from so much love
understood themselves even as creators
and loved us even to doing us harm.

Fringes of an invisible weft,
teeth that ferret from neuter emotion,
pillars
free of base and crown,
in the great mouth that has lost speech.

Match after match in the blackness,
tear after tear in clouds of dust. 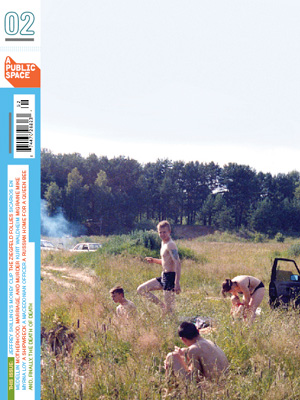 César Vallejo was born in a small town in the Peruvian Andes. He published Trilce, a collection of seventy-seven poems, in 1923, shortly before he immigrated to Europe, where he divided his time between Spain and Russia, writing about Communism and asserting that the destruction of the capitalist world, including himself, was the only way to redeem humankind. He died in Paris. ​