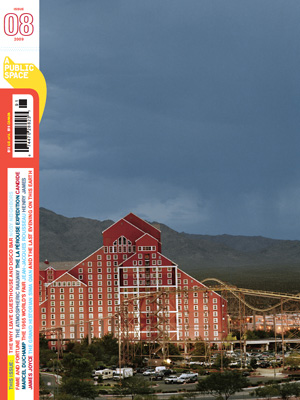 ​Atsushi Nakajima (1909–1942) was born in Tokyo, Japan. His father was a scholar specialising in the Chinese classics, and Nakajima became known for taking on historical subjects. Nakajima was sent to Palau in 1941 to teach Japanese but returned in 1942 suffering from severe asthma, and died later that year after contracting pneumonia. He completed one major novel, Light, Wind and Dreams (Hokuseido Press), based on the life of Robert Louis Stevenson.