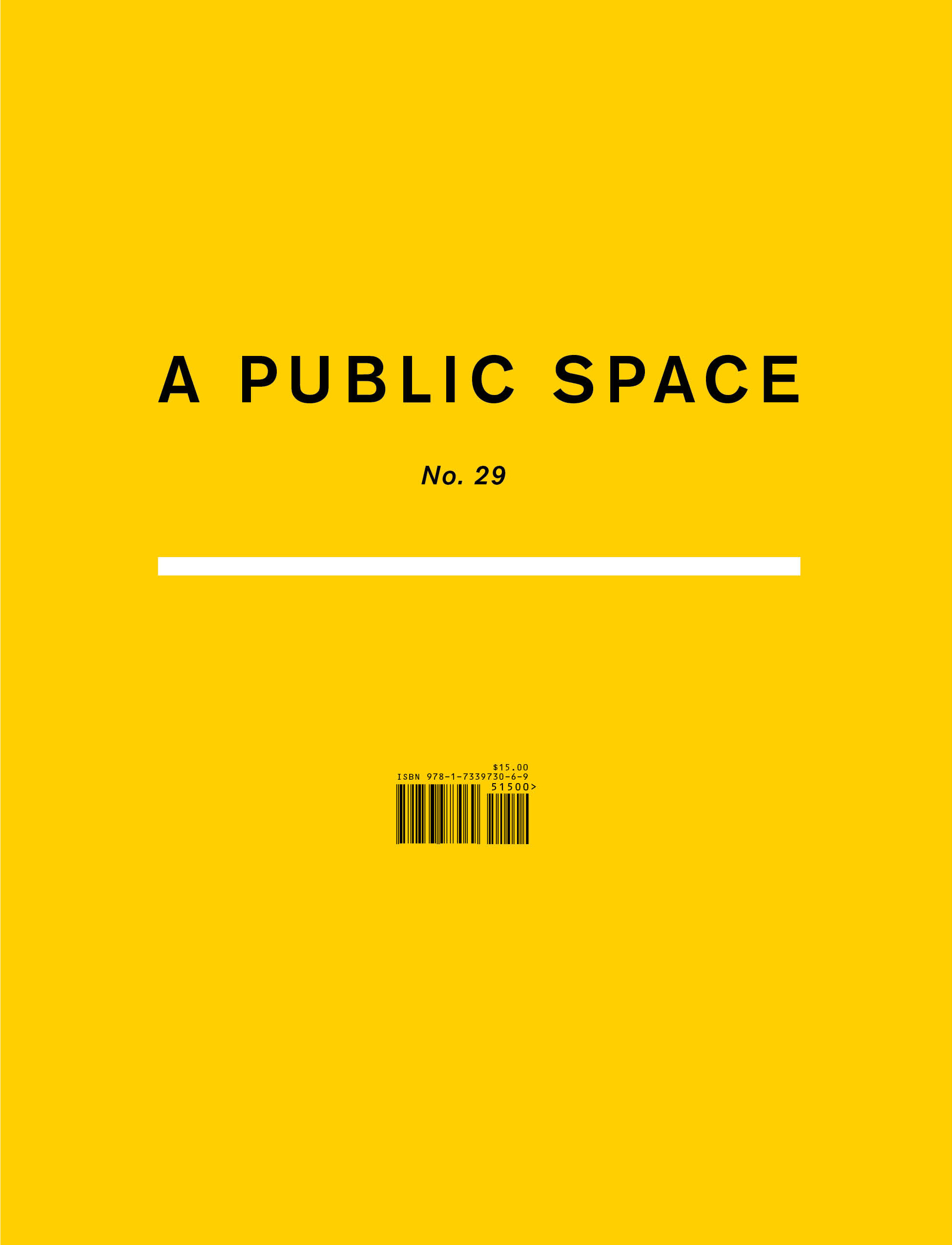 Bruce Goff (1904–1982) was an American architect. He held his first architectural apprenticeship at the age of twelve in Tulsa, Oklahoma, and in 1934 he moved to Chicago, where he founded a private practice. He was later the chairman of the school of architecture at the University of Oklahoma in Norman. A retrospective of his work was exhibited in 1995 at the Art Institute of Chicago, where his papers are housed.