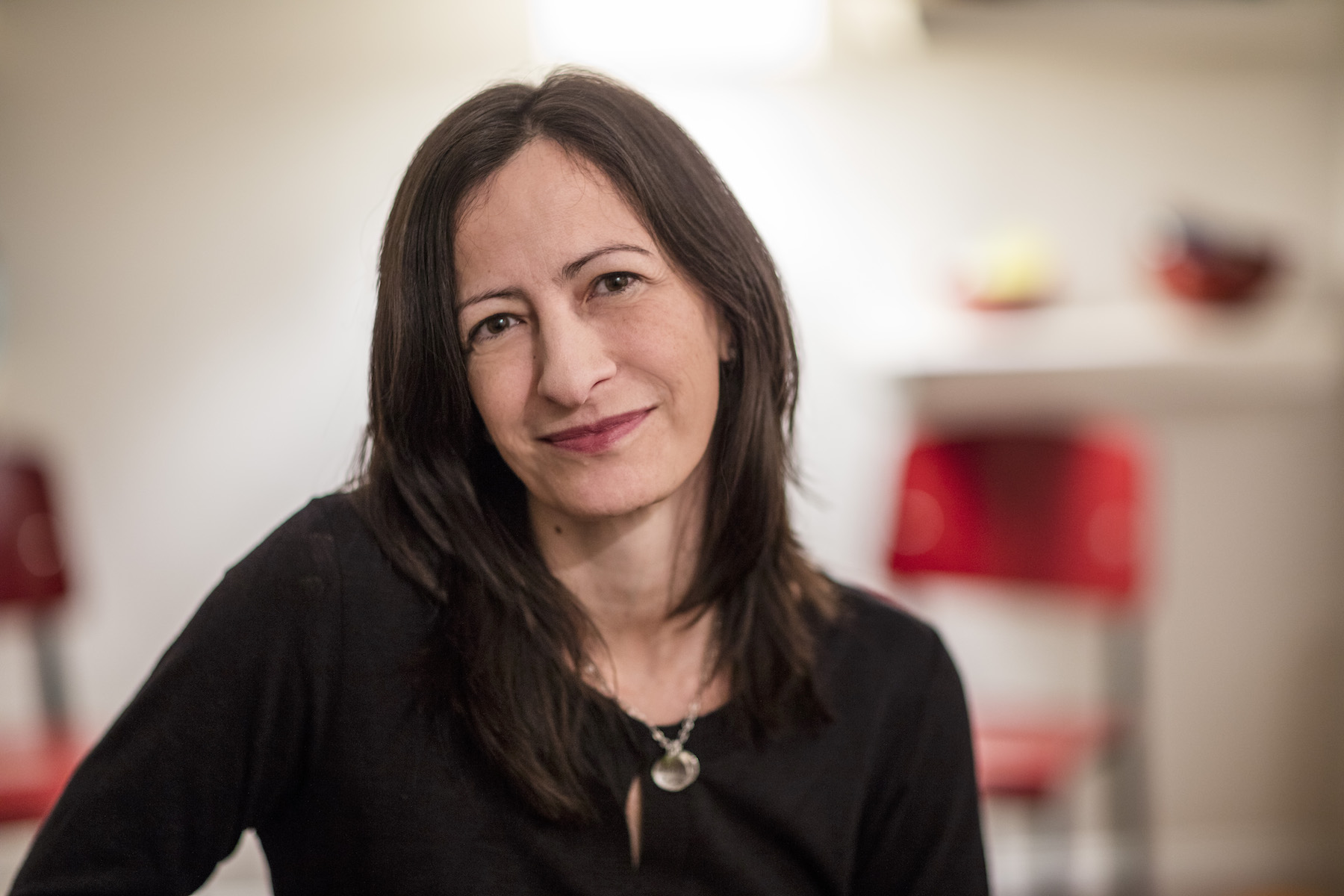 Treisman will be honored on December 9.

A Public Space is thrilled to announce that Deborah Treisman, the fiction editor for The New Yorker, will receive the 2019 Deborah Pease Prize. She will be honored on December 9 at the University Club in New York City. The event will also include a tribute to the late John L'Heureux.

“Deborah Treisman is the second recipient of this honor, which was established in recognition of Deborah Pease, a true champion of the written word,” said Charles Buice, board president of A Public Space. “We are pleased to give her this award with particular appreciation of her advocacy for the work of John L'Heureux, which would have come to the attention of far fewer readers than it deserves without Deborah Treisman as its champion.”

Deborah Treisman has been the fiction editor of The New Yorker since 2002. She is the first woman to hold the title since Katharine White established the department in 1925. Among the authors she has edited are Daniel Alarcón, Edwidge Danticat, Jennifer Egan, Louise Erdrich, Richard Ford, Lorrie Moore, Haruki Murakami, George Saunders, Akhil Sharma, and Joy Williams. She assembled and edited The Dream Colony: A Life in Art, a posthumous memoir of Walter Hopps, the iconoclastic curator and founding director of the Menil Collection. It was named a best book of the year in 2017 by Artforum.

John L'Heureux, who died in April, was also among the authors with whom she worked closely, and last year she shared a manuscript of his selected stories with A Public Space Books. “The care and attention she gave to his legacy is so much in the spirit of what Deborah Pease admired,” said Brigid Hughes. “I'm delighted to honor Deborah Treisman, and to celebrate the publication of John L'Heureux's The Heart Is a Full-Wild Beast.”

Please join the board of directors of A Public Space, Katherine Bell, Charles Buice, Elizabeth Gaffney, Yiyun Li, Kristen Mitchell, and Robert Sullivan; editor Brigid Hughes; and friends of A Public Space for this special evening of cocktails and conversation, food and celebration.

Tickets are on sale now and help to underwrite the vital programs of A Public Space.

A Public Space is the nonprofit and independent home of an award-winning literary and arts magazine; A Public Space Books; fellowship programs; an academy; and public events. Since 2006, it has been our mission to seek out overlooked and unclassifiable work, and to publish writing from beyond established confines.

For additional information, including advertising in the program and sponsorships, please contact Megan Cummins (megan@apublicspace.org) or (718) 858-8067.

The 2020 A Public Space Fellowships »