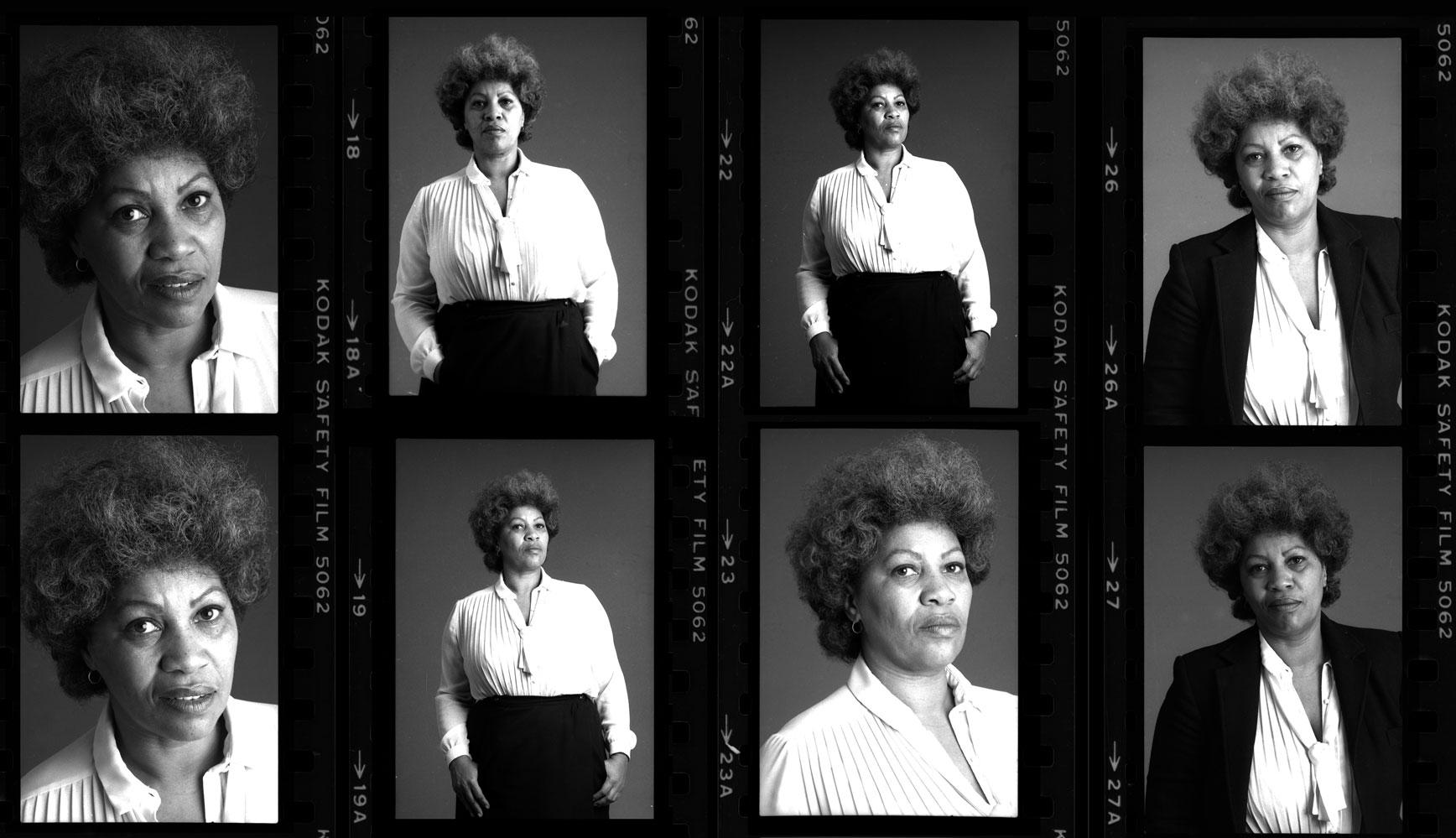 What we’re talking about this week: