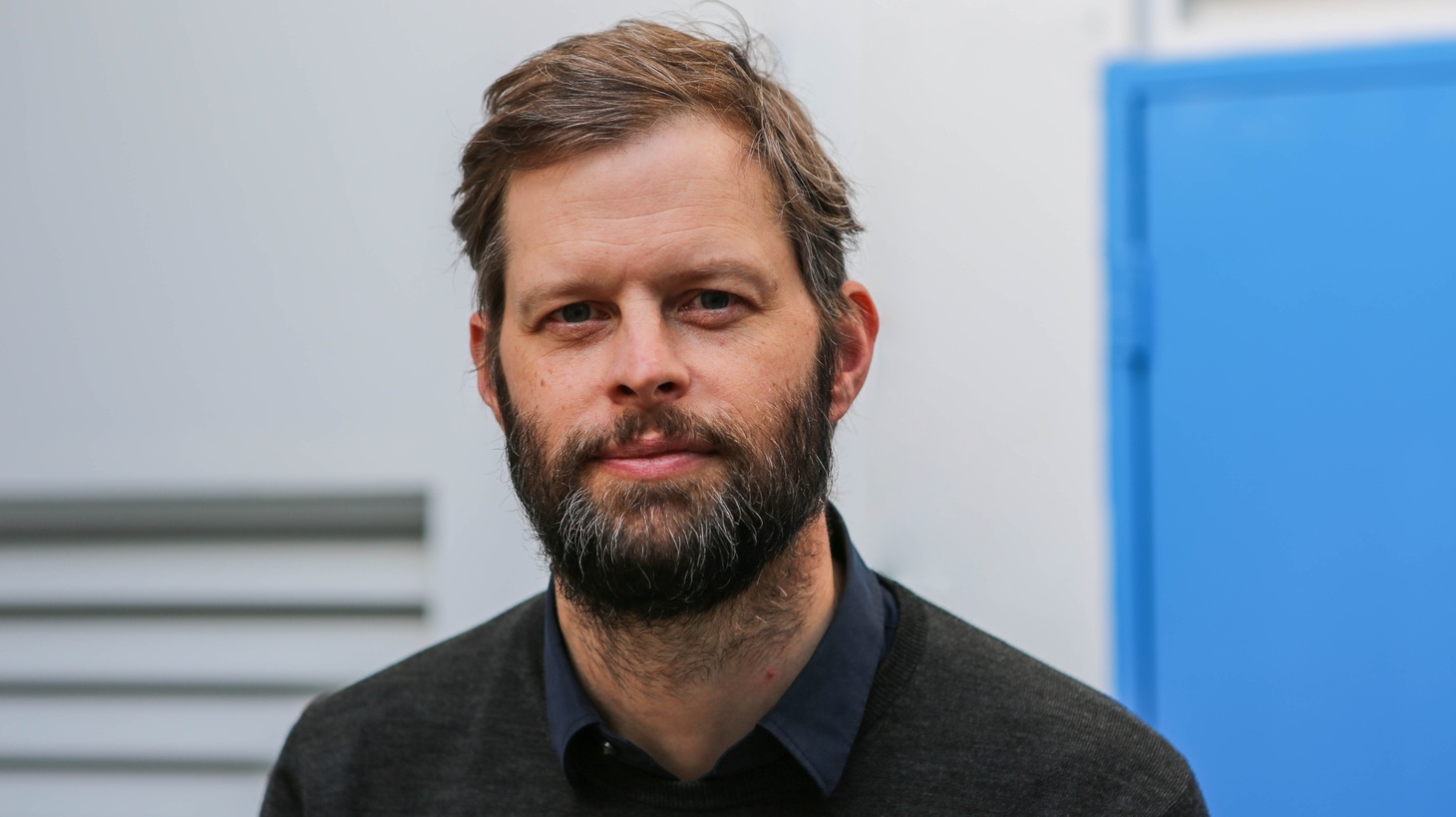 This week we're talking about the Festival Neue Literatur, which APS contributor John Wray chairs this year. We asked him a few questions: