These days, we not only feel for people but for the places where they live. We feel for our own places in ways that we had perhaps forgotten or set aside. We look at maps of cities and regions and then ponder connections—and perhaps see more clearly the relationships between these places and our lives, correspondences between the health of individual neighborhoods and the city as a whole. Meanwhile, with streets abandoned, the world feels both charged and deadened, like a stage before or after the play.

I’ve been going back through old episodes of The Land, an A Public Space podcast, to listen to recordings made outdoors, which feels presumptuous in some ways, as if we could imagine the world before.

Robert Sullivan's books include My American Revolution (FSG), Cross Country, and Rats (both Bloomsbury). He teaches at the Bread Loaf School of English and is a contributing editor at A Public Space.

These days I spend most of my time looking out my window. It is how I remember spending a good deal of my childhood. Whether the comparison is true or not, I don't know; I haven't done the comparative math. I haven't been spending my time writing or learning new skills, which is fine. I have, though, for this feature spent time looking at back issues of A Public Space, where I have been a poetry editor since 2008. (I have done that simple arithmetic: 253 poets, 338 poems.) I'm really proud of this work. I feel like it is okay to be generous enough with myself to occupy that space briefly, because it has been my luck to have received these poems, and to have been a small part of publishing them. The poets and their poems create beauty in each issue of the magazine. Hopefully, this selection of poems from the archive are little windows out into the world.

Brett Fletcher Lauer is the poetry editor of A Public Space and the deputy director of the Poetry Society of America. He is the author of the memoir Fake Missed Connections: Divorce, Online Dating, and Other Failures (Soft Skull) and the collection of poetry A Hotel in Belgium (Four Way).

“The Green Man” by Amy Leach

"[She writes] in the contagious kind of way that should renew anyone's love of language," Jon McGregor recommends Amy Leach's essays in the Guardian. Whether she is writing about pea tendrils or the mesquite tree as in "The Green Man" from A Public Space No. 25, she "manages to assert that desire is what makes all living things both alive and in peril." You can find more of her essays in A Public Space No. 02.

Amy Leach is the author of Things That Are (Milkweed). Her work has appeared in Best American Essays, and she has been recognized with a Whiting Award and a Rona Jaffe Foundation Writers’ Award. She lives in Montana.

“Journey Along the Sea Road”

“Journey Along the Sea Road” was written in the thirteenth century by an unknown Buddhist monk. In these journals, published in A Public Space No. 26, a nameless traveler charts a course along the Tōkiadō—the great road linking Kyoto to Edo (now Tokyo)—and launches a new genre along the way: the literary travel journal. An account of nature and movement, “Journey Along the Sea Road” imparts a sense of calm through the traveler's vision of the world: "A glittering frost lay on my sleeves, but when I brushed it off I saw it was moonlight."

Meredith McKinney's translations include Essays in Idleness with Hōjōki by Yoshida Kenkō and Kamo no Chōmei, The Pillow Book by Sei Shonagon (both Penguin), White-Haired Melody by Furui Yoshikichi (University of Michigan), and Travels With a Writing Brush, a collection of classical Japanese travel writing. She lives in New South Wales.

Allan Gurganus gives the photographer Frank Hunter a tour of his North Carolina home: "Imagine a happier Miss Havisham.... Some writers keep impersonal offices elsewhere. I work right where I live. Every surface seems my next novel’s table of contents. Being a visual glutton, I want to love everything I see. And this form of happiness is manageable."

A story of two friends, Bunnatine and Biscuit, "Origin Story" takes place at an abandoned theme park, the Land of Oz—in a world of parallel universes and superhero origin stories; nemeses and levitating waitresses and tabloid reporters. “I always think it looks a lot more real now,” Biscuit says. “The way it’s falling all to pieces. The way the Yellow Brick Road is disappearing. It makes it feel like Oz was a real place. Being abandoned makes you more real, you know?”

Kelly Link is the author of four books, most recently the story collection Get in Trouble; and a 2019 MacArthur Fellow. With her husband, Gavin Grant, she runs Small Beer Press and the bookstore Book Moon.

Read and discuss War and Peace with Yiyun Li and A Public Space. #TolstoyTogether.

The 2020 A Public Space Writing Fellows

We are pleased to announce the 2020 A Public Space Writing Fellows.

Candy for Dinner in the Desert

We are pleased to share an excerpt from Rocky Halpern's "Candy for Dinner in the Desert," the 2019 recipient of the Bette Howland Nonfiction Prize. 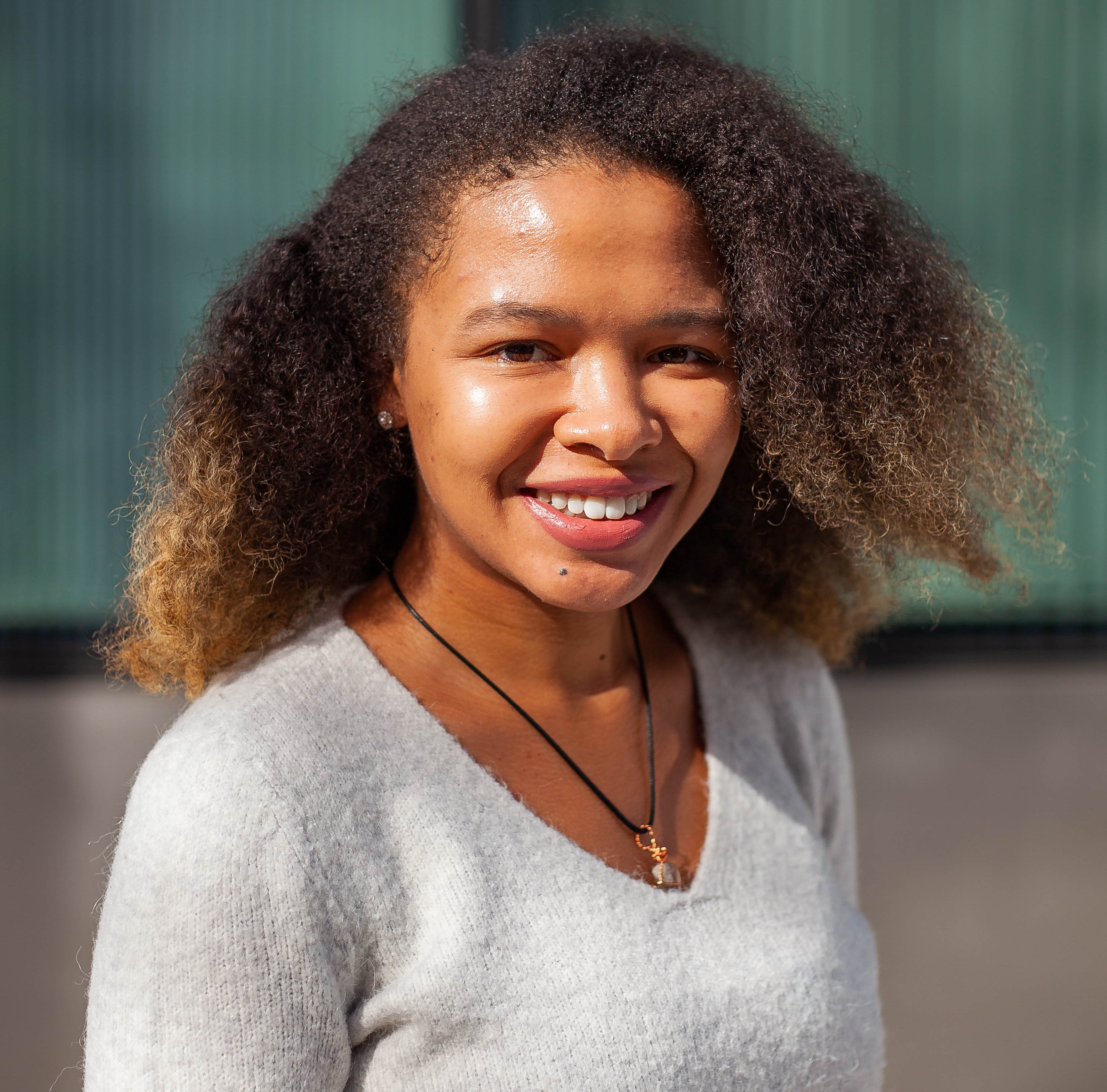