“Bonnie was not offended. Possibly she had always wanted this.” There’s comedy and pathos in that “possibly,” which suggests that Bonnie is never quite sure what she wants. She’s afraid of going too deep into her own psyche.

Bonnie brought Flor to Europe when she was 37 and Flor was 12. Now Bonnie is 52 and Flor is 26, so they have been expatriates for 14 years. We know they left New York shortly after WWII, so presumably it’s now 1959, the year the novel was published. 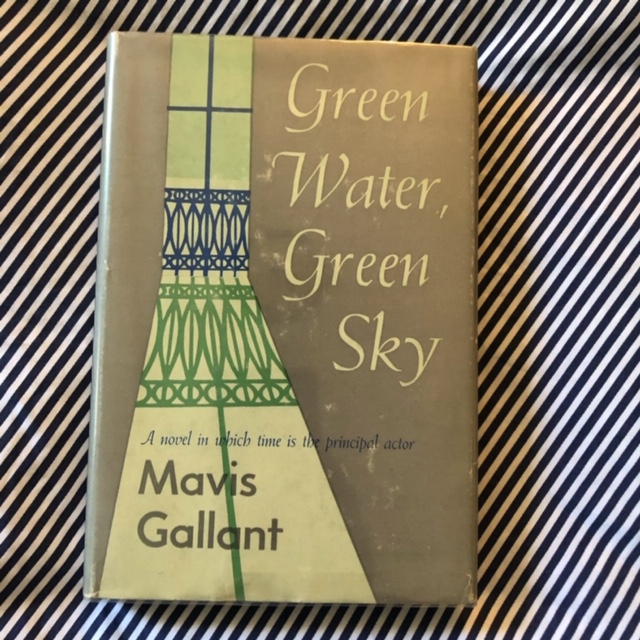 “Interviewer: Do you think of yourself as a Parisian? An expatriate?

Gallant: I am a writer and, of course, a Canadian." 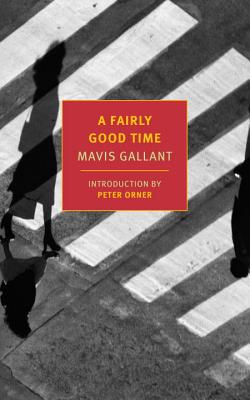